Coach Bounds graduated high school from Carthage High School, in Carthage Texas (1989). While in high school Coach Bounds was a 4 year letterman in baseball. As a 4 year letterman Coach Bounds earned numerous awards to include district 8AAA Player of the Year (1988), District MVP (1989), All East Texas (1988 & 1989), All State (1989), and played in the THSBCA All Star Game. After high school Coach Bounds played baseball at Panola College. Coach Bounds transferred to Texas A&M in January of 1991 where he graduated in August 1993. Upon graduation Coach Bounds was commissioned a Second Lieutenant in the United States Marine Corps and became an infantry officer. Coach Bounds started his coaching career In 2003 In LaGrange Texas as a little league coach. He has successfully coached various levels of baseball since 2003. In 2012 Coach Bounds started his teaching career at Hopewell Middle School in Round Rock ISD.. Coach Bounds is new to Stony Point this year. He is married to Karen Bounds and they have 4 children together, Ty (18), Taj (16), Annie (14), and Thor (5).

This will be Coach Larson’s 11th year at Stony Point high school. Coach Larson graduated from Mary Hardin Baylor University. Coach Larson runs the FCA program and teaches CTE. Coach Larson has been married for 11 years to his wife Crystal. They have 2 kids, their son Brock is 4 and their daughter Addie is 2. 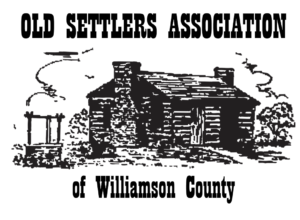 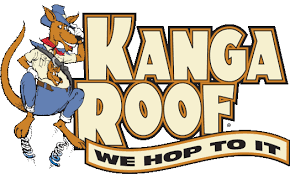